Dune has had a modern makeover and is missing the living legend Sting, but the conflict hasn't changed and the worms are still part of the plot to wipe out every living species, including Mankind in its way.

Well, Dune's effects department is very much at the heart of delivering an environment of giant worms slithering through the desert dunes of a distant planet called Arrakis more commonly known as Dune, a most hostile environment for human beings trying to push for universal domination, with bug-like flying machines and huge tanks and personnel carrier type contraptions to have an advantage over the enemy. 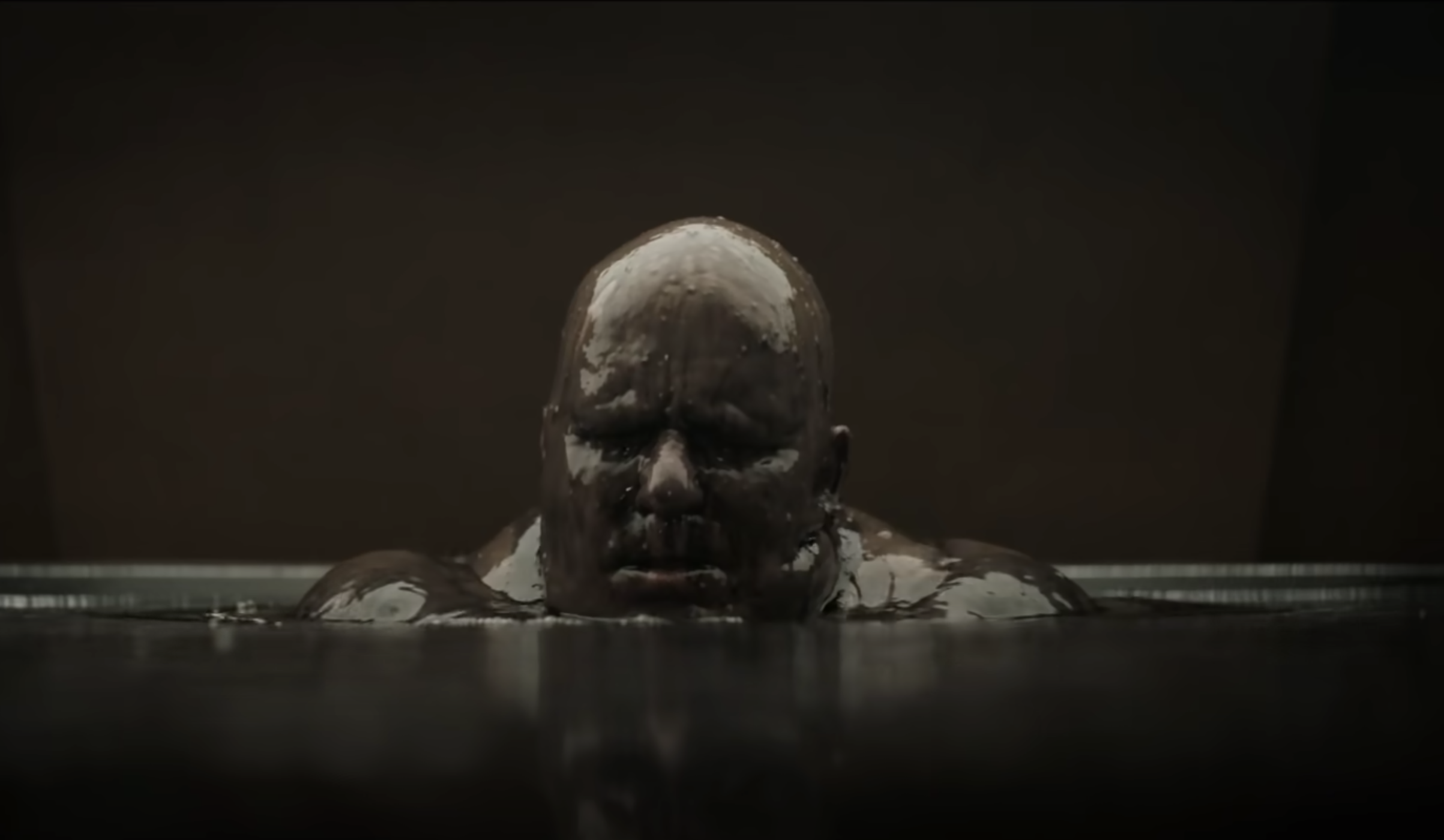 Even though the plot remains the same, the sci-fi effects are not overboard and the conflicts between the different factions of the House Atreides and House Harkonnen and the relationship of the people of Dune called the Freman.

There is a spiritual dimension in the film with Reverend Mother Mohiam (Charlotte Rampling) from the Bene Gesserit sisterhood, who directs Paul Atreides (Timothée Chalamet) in succeeding to conquer Dune, despite resistance from members of the House Harkonnen who want to remain in power over Dune.

When watching the film it is very much steeped in medieval tradition of nobility and in some of the fighting scenes the good old steel sword is a trusted old weapon of choice against an army fighting against invasion and takeover.

Dune is a desert sandy planet while Caladan is an Earth-like damp watery planet and home to Paul Atreides and his family and his people, seems rather medieval, minus the fact of some kind of superpower where the body of a person goes into an electro-flickering moment of a protective survival shield when under threat or later on in battle.

Dune is enjoyable to watch though the emotional impact has been worked on throughout the film with sound effects and musical passages, but isn't something you walk away from feeling touched only satisfied, which is enough with this cult classic film.

Just before we go there is part two of Dune to be produced and the release date is going to be towards the end of 2023.

If all things go well there is the possibility of a third instalment of Dune, which coincides with the stories from the other books Frank Herbert wrote in the Dune series.