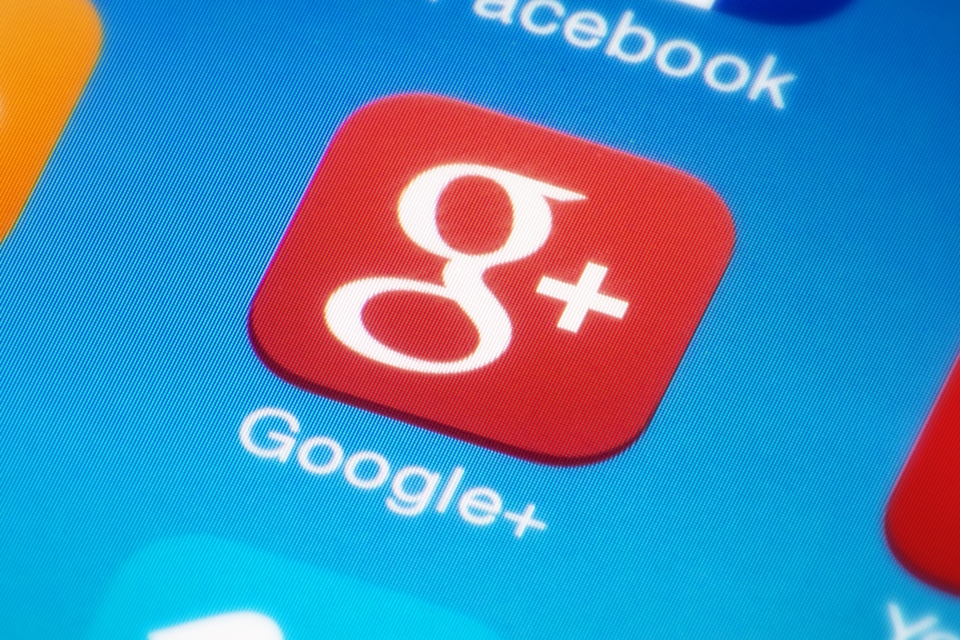 Alphabet the company that runs Google services has announced that it is to stop the Google+ social media platform after a security breach.

It is surprising that Alphabet has taken such a drastic desision, but with the growing tide of political and social dissatification over how major tech giants have behaved over personal data that is collected by users accessing services such as the Google search engine, Google+, YouTube as well as a whole host of other services and platforms Alphabet owns and runs.

But there are changes in the way that Alphabet are managing their platforms. YouTube has now a advert-free premium subscription service – mostly targeting music listeners. Also cutting-down on bad behaviour and repeating video content on YouTube – often taking from successful channels to make ‘fake’ creators the ability to ride on their tailcoats, with minimal amount of work and effort.

So, this can be seen as a step to reduce unneccesary costs and server space and make the Google brand and others that Alphabet own and run to be more streamlined.

It does seem that even though you become a giant in your field that eventually the borders of limitations always seem to be on the horizion.

We say with regret “Goodbye Google+”