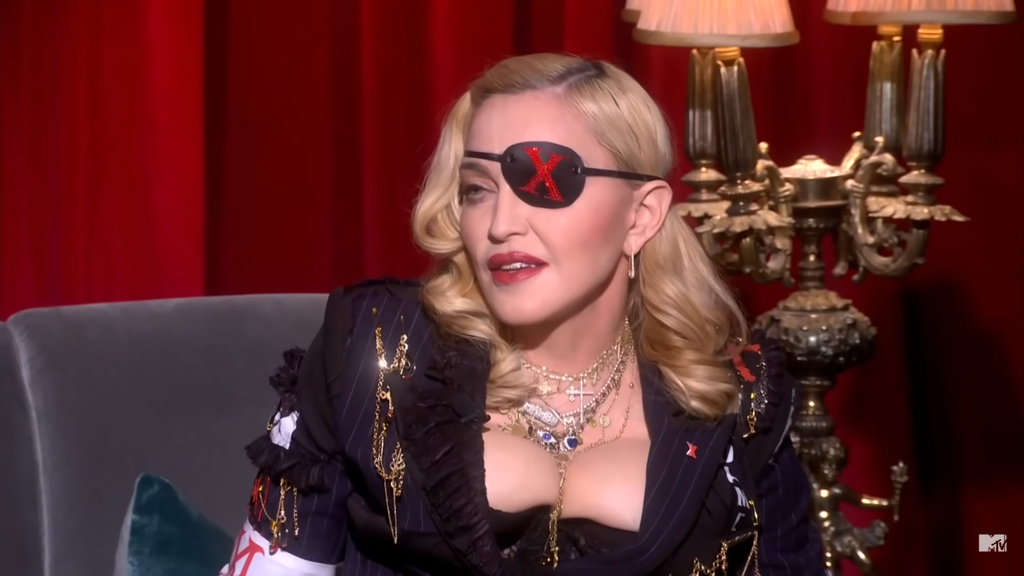 Madonna has signed a new Warner Music Group record deal will see her entire catalogue have a make-over and be reissued, over the next few years.

If you thought Madonna was going to retire, then you’ll be pleasantly surprised that hanging-up her Queen of Pop tiara or crown, whichever is the more glamourous, the former then, is not yet over.

Madonna has a successful pop career, picking the best crop of producers from each decade she has recorded her music.

The colourful aspect of Madonna’s career and life

Being quite a controversial figure is part of Madonna’s arsenal toolbox, which started with her tumultuous relationship with actor Sean Penn, which was heart-breaking for her when it ended.

Not letting that stop her she hit the headlines with two hit singles one in 1985’s with, Papa Don't Preach about teen unwed mothers and the 1989 song, Like A Prayer and the music video that accompanied it had religious imaginary that even had the Pope having a few choice words, not to mention it was banned in Italy and very religious Christian countries.

The Justify My Love from her first greatest hits compilation album The Immaculate Collection was another sex-driven song to gain notoriety and her next release Erotica album followed suit.

The music video for What It Feels Like For A Girl hit the banned list, which shows Madonna robbing and running over men in her Pussy, Cat yellow with a black central striped plated Mustang.

A variety of World Tours have earned the Queen of Pop more publicity, which has even seen her nearly arrested and banned from Egypt (though chances are that this will eventually be overturned) as well as religious organisations and notable people raising objections to her musical and vision material.

This is often a badge of honour because any sort of publicity, however negative, puts the artist in the spotlight, often with minimal about of cost from public relations companies.

The beauty of Madonna’s career and life is she’s firmly in control, and this has made her the unquestionable star she is continuing to be, even at the teenage years of sixty-three.

The Warner Music Group will have a plethora of material from Madonna’s fourteen albums and live performances…so far that is!

Madonna has spoken affectionately about the working relationship with Warner Music over the years and sees this as a good deal between long standing partners and collaborators to bring her music and vision to a wider audience.

Madonna has actually got in the Guinness Book of Records as the Best-selling female recording artist from releases spanning 1983 until 2015.

Without Madonna who is really the first and only living Queen of Pop, has influenced the modern female singers like Britney Spears, Beyonce, Christina Aguilera, Lady Gaga, Rihanna and a zillion other female and including male artists and musicians.