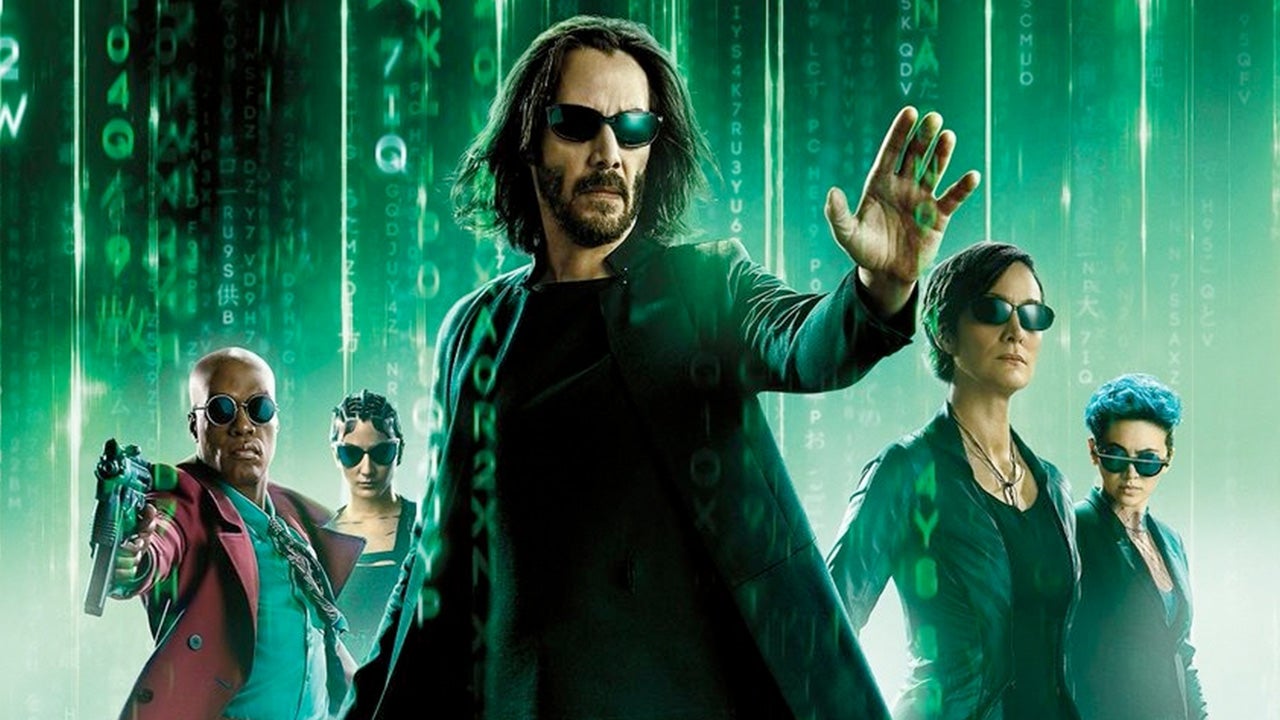 The Matrix is another classic film that has returned, which does pose a problem as to how the storyline of Resurrections should delve into and explore.

Neo and Trinity hook up again in the Matrix

Well, what the faithful audience will be excited about is that Neo (Keanu Reeves) and his sidekick love interest Trinity (Carrie-Anne Moss) are in Resurrections as having different actors play these vital and pivotal roles would have been a catastrophic disaster.

Though many of the backroom characters have changed and they do not appear in Resurrections, apart from a new younger looking Morpheus (Yahya Abdul-Mateen II), though he has many of the same traits of the original character.

However, the film captures that Matrix tension with less minimalistic scenes and that lifeless voice, probably due to the fact that they knew what was driving life, as human bodies being harvested and having probes plugged into them to feed the machine that creates the illusion of the Matrix world is a little bit more raised.

Cleverly the plot restarts Neo and Trinity in the real world, without fully knowing what their history was or the fact that they had the secrets of life revealed to them in the first Matrix film.

You are immersed into the excitement of another Matrix film and the need to find out what journey and adventure Neo and the rest of the crew are going to get into or even trapped for a moment in time.

But this installment doesn't disappoint as Neo and Trinity meet and are bewildered and slightly confused that they feel they have met before but cannot put their finger on the instant interest of a glance and a few words exchanged.

It seems a modern thing in film plots to be more expressive and want to think deeply, which is why Neo sees a therapist to go over his feelings and emotions to make sense of everything; including his frustrations in his new environment.

It must be a comedown when you've gone behind the computer software and machines that produce the illusion of life and then having to come back and live amongst mere mortals and not say anything about your discoveries to survive in the life of a false reality.

Though Neo takes plenty of blue pills to disensitise his memories as he grapples with his new reality, until he is given a red pill and told, “Now, it's time to fly!” from the reunion with Morpheus. 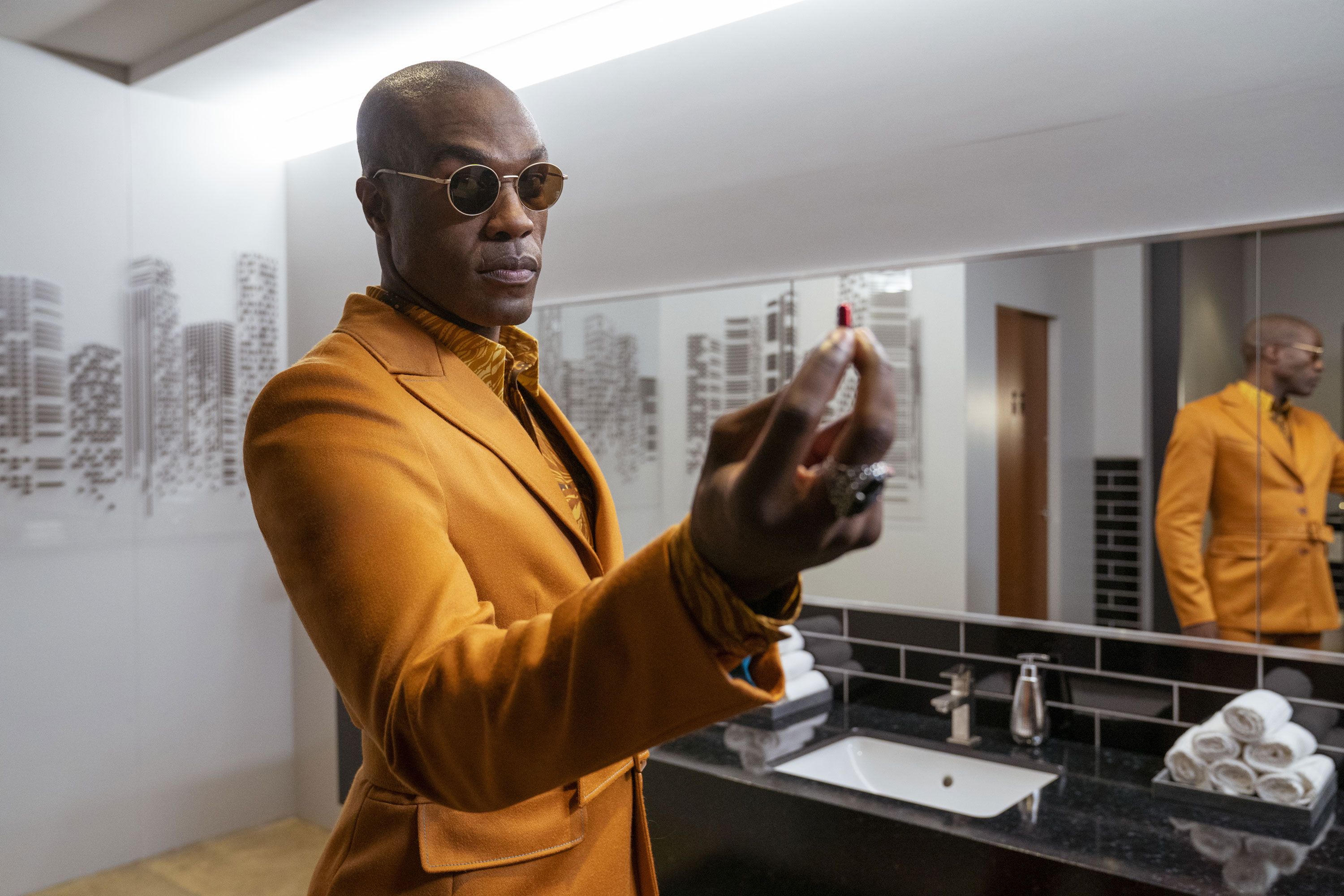 The Matrix is playing in cinemas, be quick before the reality of more Covid-19 lockdowns!

The Matrix theme music Wake Up modern electronic film themed cover of Rage Against the Machine by Sebastian Böhm.