What's the latest on the Alec Baldwin investigation case 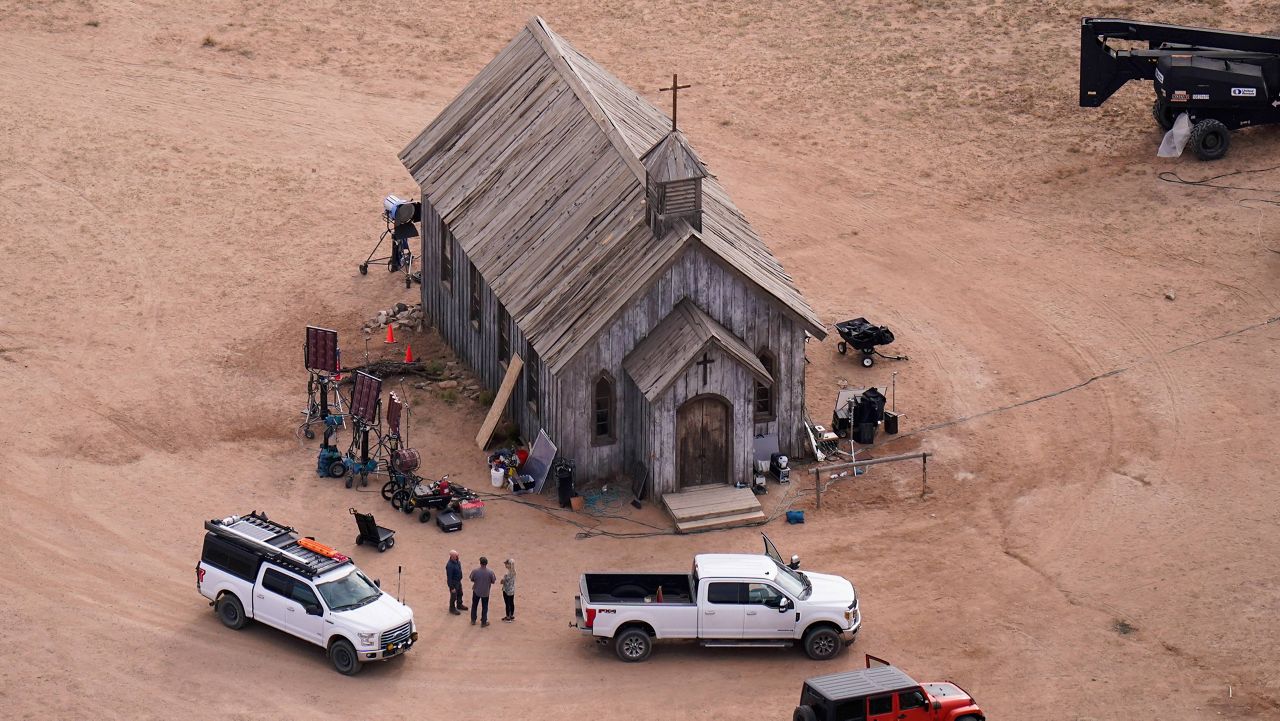 The tragic circumstances are being leaked out by sources close to the police investigation in Santa Fe, New Mexico over what really happened during the filming of the latest Alec Baldwin film, Rust.

We know that it was Alec Baldwin who shot the rising cinematographer and friend Halyna Hutchins during the scene in the church with a real-life bullet and injuring director Joel Souza.

The facts are pointing to the fact that live ammunition was on set, due to cast and crew taking pot shots at debris such as cans and bottles during and after filming.

The fact that a gun that was used before filming resumed without anyone inspecting or taking out the bullets to verify that only blanks were loaded is something the Santa Fe County Sheriff Office investigators are looking at very closely.

The investigation is being treated as a manslaughter case with neglect attached, but the Santa Fe County Sheriff Office has said that if there is solid evidence pointing to a homicide they will change the charges and that means Alec Baldwin as a producer has a high degree of responsibility on the film set, can face these serious charges.

This whole case is a tragedy all round because the family of Halyna Hutchins is well known with the Baldwin family and so it is a bitter pill to take that the person who accidentally shot her is a friend.

Halyna Hutchins was Ukrainian and met her husband in the capital city Kiev, whom she married and had a son after moving to Los Angeles.

As Los Angeles is the mecca of the Western world’s movie industry it didn’t take long for her to make connections and soon began studying cinematography at the University of California Los Angeles (UCLA) and after graduating studied at the American Film Institute Conservatory (AFIC) over two years and earned a degree.

She had a promising career ahead of her and was applauded by directors and producers she worked with due to her unique technical style of shooting shots for different scenes.

Reports from various technical staff and even Halyna Hutchins herself had quoted days before being fatally shot that the film set was tense and that safety procedures were lacking.

The camera crew actually walked off of the ghost town Bonanza Creek Ranch, Bonanza City, New Mexico fim set and they were replaced by a non-union camera crew, which the International Alliance of Theatrical Stage Employees (IATSE) labour union is not happy with and is looking at taking legal action of employment and safety rights violations.

Rust is based on a true story ironically about a murder, which was an accidental shooting and is a pet project for Alec Baldwin and only had a budget of no more than $7 million, which is chicken feed, but no excuse for anyone losing their life on a film set.

The Rust production company has issued a statement saying they are working with the Santa Fe County Sheriff Office, the New Mexico First Judicial District Attorney, and the New Mexico Occupational Health and Safety Bureau, in the ongoing investigation, as filming for Rust has been suspended indefinitely.